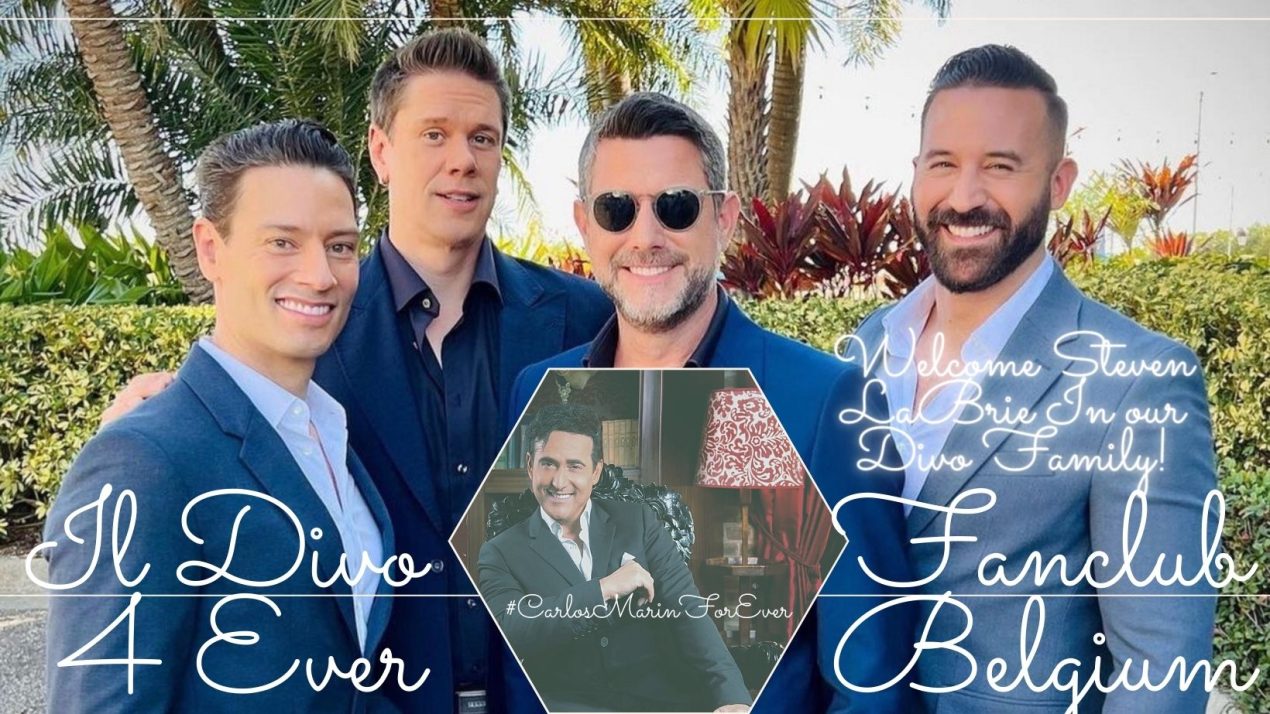 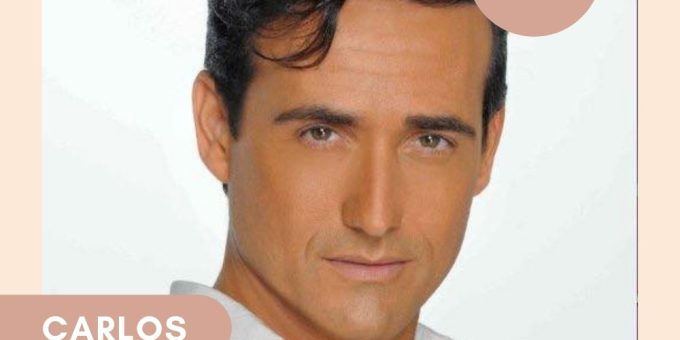 It seems that Carlos was the one who has been sick and the reason why the concerts are canceled and replaced to next year.

apperently hi is very sick and hi have oxygen and stuff like that.

Let us hope hi will be oke very soon and that hi recover soon.

here is the link to the original article : https://www.elespanol.com/corazon/famosos/20211215/carlos-marin-cantante-il-divo-ingresado-gravedad-hospital-inglaterra/634936721_0.html?fbclid=IwAR0oE_XnL22TfiyCxCpScomYdK7x4oLoc8BBEOSj0AZpVb1uT6gyMVfWszw

Here is the translation of the article

Carlos Marín (53 years old), singer of Il Divo, is going through a delicate moment of health. As EL ESPAÑOL has learned, the artist is admitted to the Intensive Care Unit (ICU) of the Manchester Royal medical center in England.

According to the information handled by this newspaper, the artist has his oxygen compromised and remains intubated and in an induced coma. Although his organs are stable, his condition is serious. As he has been able to know this medium, Carlos Marín remains under strict observation and awaits the next steps of his medical team.

The last time the interpreter was heard from was on December 6, when he himself spread through his Instagram profile a promotional photograph in which he revealed the dates of two shows planned with his group, Il Divo, in the cities Americans from Dallas and Florida next February.

Just a day after their post, the group canceled their presentation at the Hull Bonus Arena, Yorkshire, scheduled for that same night, due to the illness of a person in the band. However, no further details were disclosed. As this newspaper has learned, a day after that information was issued, on Wednesday December 8, Carlos Marín arrived at the hospital where he remains admitted.

Although initially the suspended concert would be rescheduled for this Wednesday, December 15, finally, Il Divo decided to cancel its next functions in the United Kingdom until 2022. This was reported through their official Twitter profile. “Unfortunately due to illness, the remaining dates of Il Divo’s December 2021 UK tour have been postponed to December 2022. Il Divo deeply apologizes to his fans but hopes to return to the stage at the new year, “they wrote. “Ticket holders are advised to keep them, as they will be valid for the new rescheduled dates,” they added.

Shortly after spreading the aforementioned message, Il Divo reported on the availability of tickets for the rescheduled dates of his Christmas tour in several cities in the United Kingdom. Since December 13, when they shared a publication that showed the portrait of the four members of the group, made by one of their fans, they have remained silent. Neither the group nor Carlos Marín’s teammates, Urs Bühler (50), David Miller (48) and Sébastien Izambard (48) have spoken about the band’s ‘illness’.

In addition to their Christmas tour of the United Kingdom, Il Divo also had a concert planned for next week in Lisbon and another in La Coruña. The latter, which would take place on Wednesday, December 22, has been postponed to July 15, 2022. This has been notified by the City Council of A Coruña through a press release. On their shows scheduled for the first quarter of next year, no details have been given yet. Urs Bühler, David Miller and Sébastien Izambard would be waiting for the speedy recovery of vocalist Carlos Marín to return to the stage.

[More information: Carlos Marín: “I am looking for an adventurous woman, friend and one who understands my profession”] 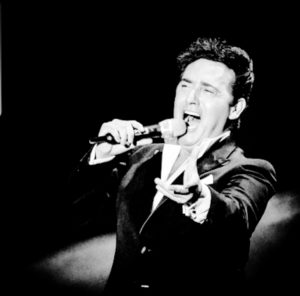 Place To Grieve About Carlos

Write Your Own Words For Carlos And His Family And For David, Seb And Urs!